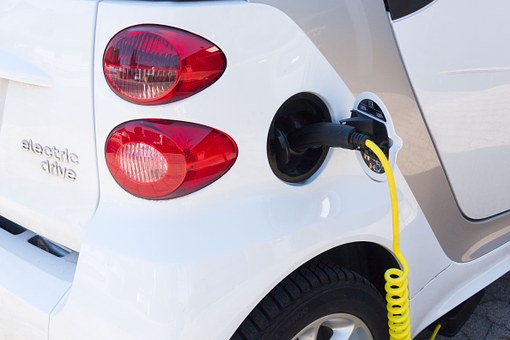 Brad Paisley loves going out on a Saturday night

. So much so that he's extended his American Saturday Night Tour yet again, pushing the schedule into 2010. "There's something special about a Saturday," he said when he first announced the name of his tour back in January '09. "That is, you didn't have to work...you don't have to work the next day...you're getting over whatever happened at work or whatever happened in your week...and hopefully you're taking a little break from reality. And any time we fire up this show-whether it's a Thursday, Friday, Saturday or Sunday-it's going to be officially Saturday night when we start. And it's not 'not Saturday night' until you leave."

The tunes he'll be performing are the 2009 Country Music Association Award-winning hits that earned him Top Male Vocalist and Vocal Event of the Year (the latter was a duet award with Aussie Keith Urban for the hit "Start a Band"). If you missed the first part of his tour, don't hesitate this time around when Brad Paisley tickets become available online for 2010!

Paisley has had a whirlwind of a year that will end with two Grammy Award nominations for Best Rock Instrumental Performance ("Playing with Fire") and Best Country Collaboration with Vocals ("Start a Band" with Keith Urban), both singles appearing on the new album Play. It turns out all that promotion Paisley has been doing throughout the year paid off when it came time for the fan-voted CMA Awards, even though it was tough to beat out newbie Taylor Swift, who picked up every award she was nominated for that night (including Artist of the Year, where Paisley was also nominated). The co-host and performer for the evening still managed to get two awards from his six nominations.

The music veteran has been praised not only commercially and critically, but most importantly by his peers. As one of the most successful crossover acts who finds music as important to him as his family (his wife, actress Kimberly Williams-Paisley, recently gave birth to their second son), it comes as no surprise. "I know I've always held him in the highest regard," Jake Owen said at the Country Music Awards. "That guy's name is in the same sentence as Willie, Waylon, Johnny Cash, and it's not just country music, he's gone to all genres. And as songwriters here, that's what we all hope for." The musician is friends with everyone - from performing with fellow competitor Keith Urban to helping launch new country artist and fellow pop star Darius Rucker, there has never been a harsh critic. 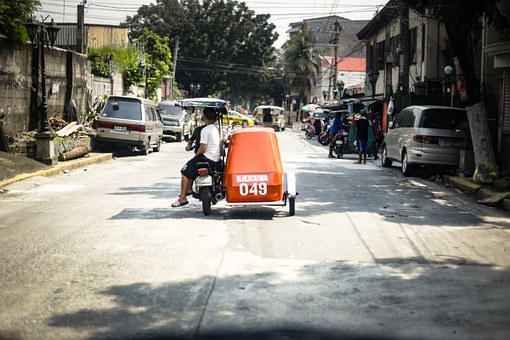 Though his music for some might be considered too poppy, his tunes have redefined the musical genre. There hasn't been another equally successful act in 20 years to see the kind of success this West Virginia native has had - from over a dozen number one hits and 10 consecutive chart-topping albums, Paisley knows how to get the crowd going. Combining his sense of humor into catchy hooks (like "I'm Gonna Miss Her"), Paisley has found his audience and will continue to impress them with his next tour, heading out in January 2010.

by: Brent Warnken Free RegCure Download - You'll Be Surprised ! Wwe Tickets - Bret 'hit Man' Hart Why You Don't Want To Get Your Man Back It's Traumatic To Want To Get Over Her Guns N Roses Tickets - Guns N' Roses Unveils Canadian, South American Dates RegCure 2007 ? - You Won't Believe it ! Advice On Overcoming Panic Attacks & Anxiety Disorder Swing Trading & The Different Styles Of Market Trading Oil & Gas Monthly Deals Analysis – December 2009----Aarkstore Enterprise Market Research Aggregation From My Experience It's Hurt To Get Over You Ex Why You Don't Want Getting My Ex Back Work Injuries - Can You Keep 100% Of Your Compensation? Pass4side 000-154 test Q&A