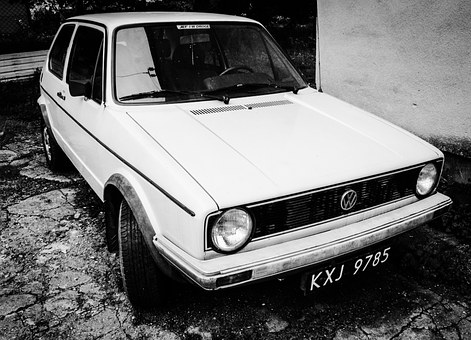 The six-round challenge starts today and goes through until November with the support of Audi importer Audi New Zealand.

Audi New Zealand have put up a pair of genuine Audi Sport jackets with a retail value of over $500 plus a number of spot prizes for the competition - which will be conducted on sophisticated Hyper Stimulator simulators with all competitors 'driving' Audi's Le Mans 24 Hour-winning R8 sports car. 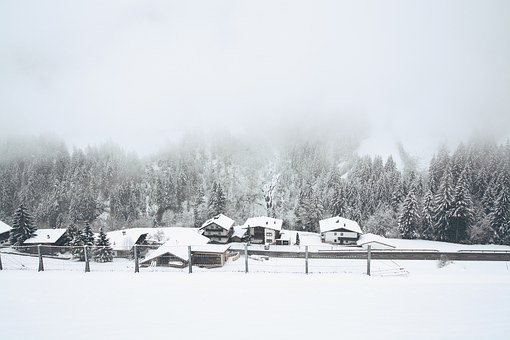 Practice from 6pm to 7pm

Dinner at 7pm-ish (depending on when it arrives) One three-hour endurance race from 7:30pm until 10:30pm

from) will only be announced on the night.

This - plus the fact that all cars will run on the same, pre-determined engine, chassis and suspension set-up - means that the playing field will be absolute level.

"This is a new concept for Hyper Stimulator with the aim of bringing some new people into simulator racing. People take our sport very seriously and once you know the circuits and get a handle on the changes you can make to the car you've got a real advantage. That's fine for the regulars but we've found that it tends to put the social player off so we've structured the Audi challenge to make it fairer on everyone.

"In saying that I don't want serious gamers to think we're taking any of their fun away - the set-up we've come up with is plenty fast enough - round our Pukekohe track the Audi's done a 46 (second lap). That's 10 seconds quicker than a V8 Supercar."

- can only be good for the activity.

Racing drivers like rising V8 Supercar star Shane Van Gisbergen (who was a regular at Hyper Stimulators' league nights before crossing the Tasman to drive for Stone Brothers Racing) are also acutely aware of the value of racing Hyper Stimulator race car simulators to keep themselves sharp and focussed.