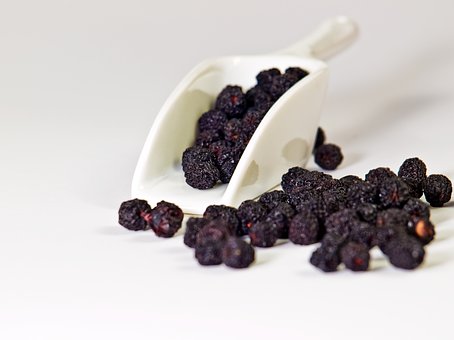 Take a look at the tabloid scene today and, chances are, you'll see nothing but second-guesses and armchair diagnoses of Britney Spears' mental health problems. Everything from anxiety disorder to depression, from bi-polar disorder to schizophrenia have been blamed for her recent (and not so recent) behavior. Just a few months prior, the tabloids were doing the exact same thing to Tom Cruise, especially after that infamous moment where he jumped up and down Oprah's couch like a hyperactive, spoiled brat on a sugar high. However, according to the American Psychoanalytic Association, this act of armchair psychoanalysis may do more harm than good for Britney Spears, or pretty much anyone that is subjected to the same treatment. One of the many things that the ASA, along with several other mental health professionals, finds disturbing is the fact that most of these diagnoses are invalid. In a number of cases, assigning problems like anxiety disorder or bi-polar disorder to someone other than the therapist or psychiatrist whom one has never met personally is unprofessional and dangerous. Even with the comprehesive coverage by news media, it still can't detail everything that goes on in a person's life, and even if it could, it still couldn't reveal what exactly was going on in a person's head. The ASA is also worried that these diagnoses showing up on the tabloids are being made by uninformed laymen, who have no idea how to properly discern the signs and symptoms of a mental illness. They contend that while Britney's behavior might show classic signs of being bi-polar, it might actually be some rare form of anxiety disorder. The ASA is concerned not only with the impact such accusations might have on Spears' mental health (which they have declined to speculate on), but also on the public perception of psychology and psychiatry as a whole. According to them, a proper diagnosis emerges from several consultations and meetings with the patient, and not merely the observations of ridiculous behavior that the tabloids were making. Even licensed, experienced professionals cannot create a final diagnosis without having spent quite a bit of time with the patient. They also state that the behavior displayed by the media, which is selected to entice the largest reaction out of people, is limited and, thus, impossible to develop a proper diagnosis from. 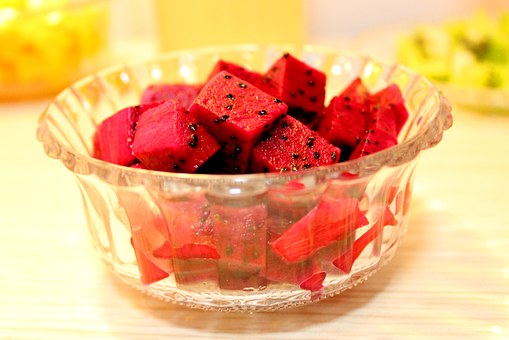 Share:
Another problem that worries the ASA is the possibility that these diagnoses will be taken by the general public as fact. This stems from the fact that Britney Spears' celebrity status, combined with the incorrect diagnoses and outright labeling by the tabloids, can give the general public drastic misconceptions on the nature of mood and anxiety disorders. It might also cause people to mistakenly attempt to self-diagnose their problems and attribute them to one disorder or another. The ASA, along with the National Institute of Mental Health is concerned that this might lead to the general public developing a viewpoint that over-simplifies mental illnesses, which is not the case. The human mind, as well as all disorders or illnesses that it contracts, is a complex structure. They also point out that attempting to diagnose any mental illness when the patient might have a substance abuse problem is highly improbable during the best of circumstances, let alone under media-controlled scrutiny. About the Author:

What are you blogging about now? Is it getting you lots of traffic from Twin Falls (or anywhere else for that matter) and you want to discover how your niche can grow your income bigger than a locally grown potato (or whatever you grow)? Where just a coffee chat in Lewiston can turn your thoughts into a $100.00 $$$$PER DAY$$$$ job. (Click Here NOW) To Discover profitable blogging techniques!)

P.S. Did I Mention YOU WILL SAVE TIME ON THESE BREAKTHROUGH MONEY MAKING TIPS Doctors and the diagnosis of autism Stress Vitamins: Helps You Alleviate Stress Catastrophic Health Coverage – How and Why to Get It Health Plan Definitions – Six Coverage Alternatives Low Cost Health Plans – Lower Your Premium and Keep Good Coverage With HSA’s Low Cost Health Plan – Quality Coverage at a Low Price How to talk to your Doctor? Natural PCOS Remedies That Alleviate Pain & Balance Your Hormones Questions To Ask Your Doctor About Your Asthma How to get skinny fast - Your keys to a Beach Body by Summer How To Find The Right Doctor For You In Canada Orthotics Can Alleviate Or Cure Knee And Hip Pain How Can I Find The Best Liposuction Doctor?