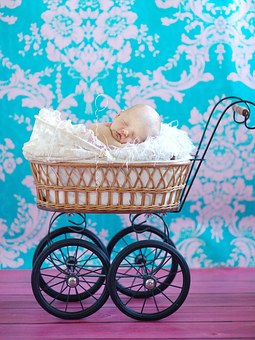 These fun kid's games will get children up and moving

Kids LOVE games. Everyone including parents know this. Our children are spending more time online and indoors than we did when we were kids. Listed below are the top 5 games that will get your kids up and out of the house and are great to play in the summertime. These games are a great way to help children socialize, learn to follow rules, and work together as a team.

We have also outlined the rules of play, so jump in and have some fun playing! 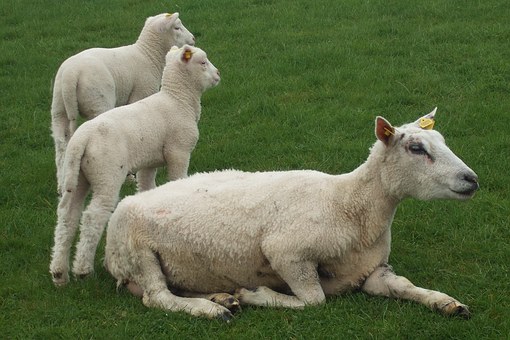 Hide and Seek starts with all players in a central location, indoors or out. One player is given the designation of "it".

There are two portions to the game: the hiding, where all the players except "it" locate a place in which to hide. And the seeking, where "it" attempts to locate as many of the players as possible.

The overall objective is to remain undiscovered by "it".

The hiding portion of the game begins with "it" using a method to avoid seeing the other players hiding. And counting out loud for a predetermined number of seconds, often with the aid of a word that takes about one second to say (e.g., "one-alligator, two-alligator...").

During the count, other players locate a place to hide. When the counting is completed, the "it" player usually announces the start of the seeking portion by shouting a phrase such as: "Ready or not, here I come!".

"It" then begins a search for the hiding players.

When all players have been found or caught, the next game's "it" is usually the first player to be found.

Alternatively, the players can agree that the last person to be discovered or tagged will become the next "it".

Tag is a game that usually involves two or more players. One player is "it" and attempts to "tag" other players by touching them. Once "it" tags another player that player becomes "it".

Blind Man's Bluff is a children's game played in a spacious area, such as outdoors or in a large room.

In which one player, designated as "It," is blindfolded and gropes around attempting to touch the other players without being able to see them.

While the other players scatter and try to avoid the person who is "it", hiding in plain sight and sometimes

teasing them to make them change direction. The game is a variant of tag.

Red Rover is an outdoor game played primarily by children on playgrounds.

The game starts when the first team calls out, "Red rover, red rover, please send [name of player on opposite team] right over." The immediate goal for the person called is to run to the other line and break the chain (formed by the linking of hands).

If the person called fails to break the chain, this player joins the team which called "Red rover."

However, if the player successfully breaks the chain, this player may take his/her pick of either of the two "links" broken by his/her successful jaunt. This unfortunate broken link then joins the team

that had been called out.

The other team then enjoys the opportunity and challenge of calling out "Red rover" for a player on the first team, and so on.

Kick the can is played when One person (possibly a team of people) is designated as "it" and a can (pop can) or similar object is placed in the open, usually the middle of a backyard, a green, a cove or cul de sac.

The other players run off and hide while the "it" covers his or her eyes and counts to a previously decided number.

"It" then tries to find and tag each of the players.

Any player who is tagged (caught and touched) is sent to the holding pen (jail) which is simply a designated area for all the captured players to congregate, generally in plain sight of the can.

Any player who has not been caught can "kick the can".

If they can kick the can without being caught then they set all of the captured players free. If "it" catches all of the players he or she wins that round and generally a new "it" is designated for the next round.

If you liked this article you will love this website it has tons of free activities for kids, including coloring pages, kids cooking, kids crafts and more fun kids games.