Move Away From Children Cases 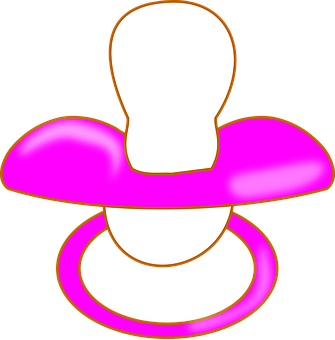 Move away cases occur when one parent, usually the custodial parent, chooses to move to a location that either severely limits or eliminates the other parent's ability to have contact with the children. This might happen if, for example, the mother has custody of the children and lives in Edmonton, and decides to move back to Toronto to be with her family and wants to bring the children with her. It is unlikely that due to the distance, cost of airfare, hotels and other issues that the father would be able to continue with the visitation schedule previously agreed to in court. It is also unlikely that Dad would willingly choose to move to Toronto himself, although this may be an option that could be explored in mediation.

One of the biggest conflicts with move away cases is it truly is a win-lose situation. Many adults see the divorce as a time to return to their homes or to move to a completely different community or area to get a new start or to do something they couldn't do when they were married. The problems arises because their move no longer impacts just themselves and their children, it also impacts the other spouse, and their ability to have a relationship with the children. 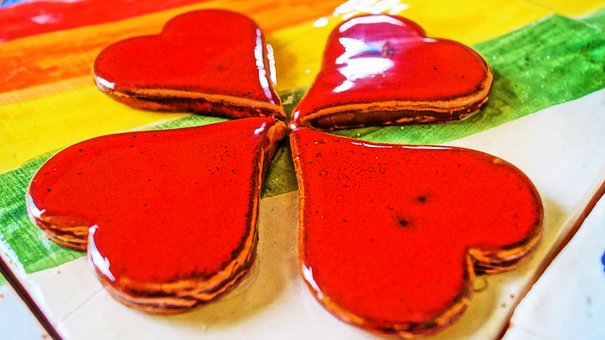 If you are the parent that wants to move and can't you feel controlled or restricted by the ex-spouse. If you are the parent that was left behind you feel angry, hurt and resentful that your children have been taken away from you. In the middle of the two extremes are the kids that feel that they are being put in the position of having to "pick" a parent, even if they are not asked directly to do so.

Currently in Canadian courts there are several points that are considered by a Judge prior to making the decision to allow a parent to move away or restricting the areas that they can move to. The Canadian Courts tend to resist the notion that one parent should be solely responsible for determining where the child or children should live. The Courts work on the principle that parents should either mutually decide what is in the best interests of the child or have the case heard by a Court and have a decision made that focuses on the best interests of the child or children.

There are many different factors that can influence this decision. They may include:

* Special services or needs of the children

* Financial ability to travel by both parents

* Interests of the children

* Educational interest of the children

* Quality of life issues for the children

The Court evaluates each case on its merits and previous rulings in similar situations. A mediated or negotiated settlement is often reached in these cases if both parents and children can somehow get their needs met. Creative solutions can be developed from these mediations, and there is not as much of a sense of losing or winning. The focus tends to shift from the parents in combat to the parents wanting the best for their children. Once this shift occurs, a resolution can be developed. If a resolution cannot be made, a Court will make the determination. Numerous Suggestions For Organizing A Child Shower Child Abuse Statistics You Should Know About An Asset Search to Collect on Unpaid Child Support? Children and Chocolate Learn German Kids Tips On Fire Safety Children Should Learn From The Adults DHA and Brain Development - Learn What it Means For You and Your Children Watch Nickelodeon Kids&#039; Choice Awards 2011 Visit Dorset&#039;s Fun Museums with your Children How to Prevent Child Obesity Vitamin Supplements for Children Student Guard - Helping Parents Keep Their Children Safe From Cyber Bullies Safe Organic and Natural Kids Play Makeup Sets