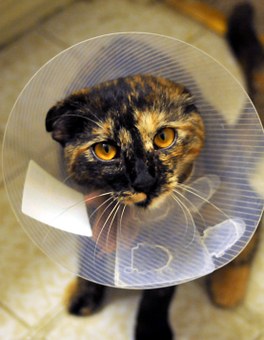 Over the past two years, about 1,500 Minnesota residents purchased what they believed was health insurance through Essential Health

. Essential Health plans were sold through the National Union Fire Insurance Company, which is a subsidiary of AIG (the American International Group).

Unfortunately, some of them may have had a rude awakening at the doctor's office or hospital. That is because, as the Minnesota Department of Commerce has determined, Essential Health was not providing true health insurance. Rather, its offerings are more accurately described as medical discount plans.

These plans can be appealing to people suffering from the effects of the recession, because they are typically cheaper than a standard health insurance plan. However, they also offer less. In most cases, such programs offer a limited series of discounts on prescriptions, hospitalizations, and/or doctor's visits. For some, the access to these preferred provider networks is worth the cost. The problem is that they are often deceptively marketed in a way that confuses the public into believing they are standard health coverage that charges co-payments or co-insurance percentages. Instead, the policyholder is responsible for virtually all of their out-of-pocket health expenses.

Deputy Commerce Commissioner Manny Munson-Regala has now ordered the National Union Fire Insurance Co. to refund all buyers in the state (the vast majority of whom were under the impression that they were buying legitimate, full-fledged Minnesota health insurance). In addition, his department is seeking the payment of a $100,000 fine for selling unapproved policies and using unlicensed agents to do so. 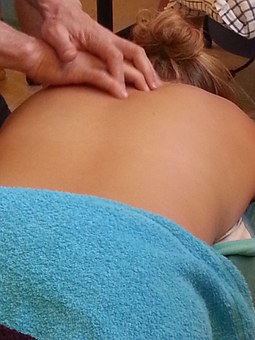 The company has agreed to this settlement, but it did not admit any wrongdoing. It is under similar fire by 23 other states, as well as the Federal Trade Commission. Interestingly enough, most of these plans were sold in the past two years, after parent company American International Group (AIG) was bailed out by the federal government.