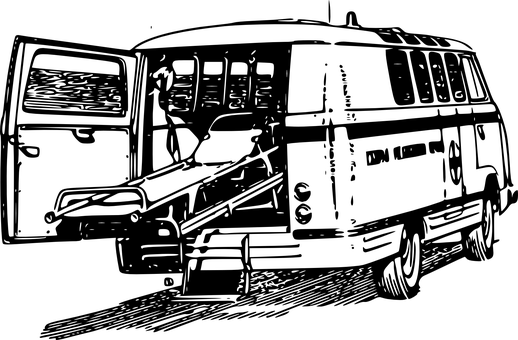 in a variety of specialties ranging from digestive disorders to urological problems. If your Florida health insurance isn't giving you access to the following hospitals, it's time to compare the network of providers that are available through other insurers. Here's a breakdown of some of Florida's finest hospitals by speciality. Are you looking for the best quality available within one of these specialties?Florida Hospitals Were Recognized in "America's Best Hospitals"Perhaps best known for assessing medical care quality, the U.S. News and World Report has an annual tradition of investigating and ranking "America's Best Hospitals." While examining 4,861 hospitals for both patient outcomes and patient satisfaction, the report identified a mere 174 hospitals that ranked high enough in 16 specialties to be recognized as being among the best America has to offer.Among these, Florida's Jackson Memorial Hospital earned distinction for treating digestive disorders; ear, nose and throat disorders; hormonal disorders and kidney disease. It was also recognized for its work in geriatrics, neurology and neurosurgery as well as urology. With this scope of diversity, Jackson Memorial earned high ranking in more specialties than any other Florida hospital.In addition, six more hospitals in South Florida were acknowledged for high rankings in the U.S. News and World Report's America's Best Hospitals issue. Here are those rankings in alphabetical order.Cleveland Clinic Florida in Weston distinguished itself in the area of gynecology, and it was ranked 38th of all hospitals nationwide.From Tampla, the H. Lee Moffitt Cancer Center and Research Institute was designated as the top cancer hospital in the state, and the 16th best cancer hospital in the entire country.In Fort Lauderdale, Holy Cross Hospital received the ranking of 30th among 4,861 hospitals for its work in orthopedics. As a sister facility in Miami, Mercy Hospital was rated as 36th nationwide for the treatment of respiratory disorders. Mount Sinai Medical Center in Miami Beach earned recognition in multiple specialities. In geriatric care, Mount Sinai was ranked 32nd in the whole country. For neurology and neurosurgery, Mount Sinai was also identified as the top hospital in Florida, and the 33rd highest-ranked hospital across the nation.Affiliated with the University of Florida Health Science Center in Gainesville, Shands Healthcare earned the distinction of being rated as the best in Florida, and the 24th in the entire country. For the sixth consecutive year, the University of Miami's Bascom Palmer Eye Institute achieved recognition for being the top ophthalmology hospital in the entire country.Florida Health Insurance Can Offer Consistent Demonstrated Excellence in Care Quality When hospitals earn recognition for exceeding the standards of the vast majority of hospitals in the U.S. consistently year-after-year, you can count on the quality being there when you need it.Can you count of having access to such quality with your present health insurance in Florida? It you're not sure, now's the time to review whether your insurance limits your access to specific doctors and hospitals. Hopefully, you'll never need the care, but isn't that the whole point behind insurance - to be prepared for the unexpected? Before you need the care, take the time to plan for the very best.