Florida Health Insurance: How Can It Fight the AIDS Epidemic? 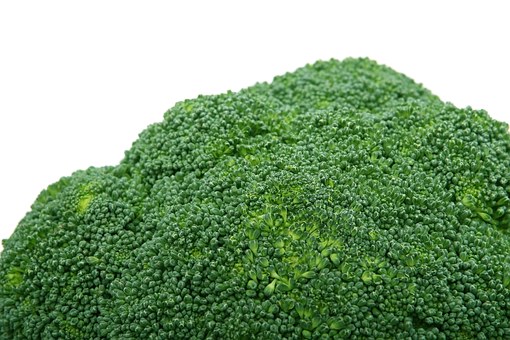 with rates of one in 209 white men, one in 117 hispanic men and one in 44 black men living wiith HIV/AIDS statewide as of 2008.Women only accounted for 31 percent of the population with HIV/AIDS in Florida in 2006, but that meant that 25,365 women were trying to survive AIDS in Florida. The rate per 100,000 in 2006 was 89.4 for black women, 14.6 for hispanic women and 5.1 for white women. AIDS was the leading cause of death for black women between the ages of 25 and 44 for 15 straight years in Florida.July 21st has been designated National Clinicians HIV/AIDS Testing and Awareness Day by the Florida Department of Health, Bureau of HIV/AIDS. They are calling upon clinicians to talk more openly about the epidemic and HIV testing, and even test themselves to lead by example.July Will See the First U.S. Comprehensive Plan to Fight AIDSFor the first time, the federal government is developing a comprehensive plan to deal with the AIDS epidemic. Its three-point focus will be unveiled on July 13th. It's aimed at reducing the number of people who become infected, increasing medical intervention to improve patient outcomes and addressing HIV-related disparities.States are getting $25 million more from the Health and Human Services Secretary to buy medication for those living with HIV/AIDS, but that's not expected to get everyone off the waiting lists. As record numbers lost their health insurance through rising unemployment, the number of people waiting for help to get lifesaving medicine soared. Add to that recent state budget cuts, and about 2,100 people from 11 states were stuck on waiting lists as of July 1st.New Hope for an AIDS Testing and an AIDS VaccineFederal researchers have found a pair of naturally-occuring antibodies that can kill over 90 percent of all AIDS virus strains. This could spawn the development of new treatments and the first successful vaccine. That promise could make testing more popular and reduce the spread of HIV/AIDS, but prevention is still key.One of provisions in the new health care law has already addressed this, but several provisions seem to have been lost by a media industry trying to one up competitors by reporting only controversy. As of September 23rd, both copayments and deductibles for preventive services (including certain screenings for sexually-transmitted disease) will be dropped.By eliminating what copays and deductibles cost patients, this provision encourages people to address health problems earlier while they're usually more treatable. More access to preventive services gives the insured more value for the price of their premiums, making Florida Health Insurance a better deal.Because these changes will apply to policy years that begin after September 23rd, it may not go into effect until most new plan years begin as of January 1st of next year. Still, this July marks a welcome change in our attitude of ignoring the AIDS epidemic, and providing more funding, a break through in research and more access to preventive screenings. This year is just the beginning of the results we can expect from the new healthcare law. The government is pushing insurance companies to cover more people even before the 2014 mandate. As Health Insurance in Florida is forced to offer greater access to care, now is the time to look for new plans and new benefits.

Florida Health Insurance: How Can It Fight the AIDS Epidemic?