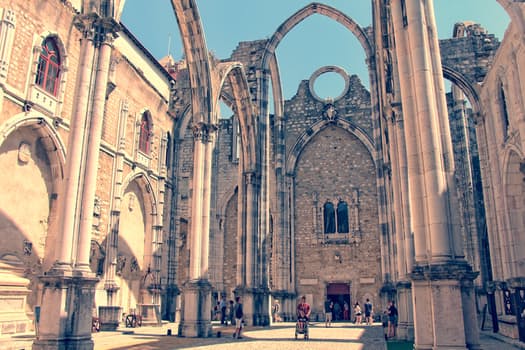 . The Aggies lost 20-44 to Georgia in the Independence Bowl to fall to 6-7 last year. This has the makings of a breakthrough season for the Aggies, though, as 15 starters return along with their punter and kicker and several big-time players.

I give my predictions on Texas A&M below, listing where they'll finish in the Big 12 South division. I also preview this team that is listed at +800 to win the Big 12 Championship according to the latest college football odds. If you want to see how this conference plays out, then take a look at my 2010 Big 12 football predictions.

QB Jerrod Johnson is primed to win the Big 12 Offensive Player of the Year award this season. He can do it all, leading the Aggies offense to a whopping 32.9 points per game last year. They also put up 465.8 total yards per contest, which ranked 5th nationally. Johnson will be handing the ball off to a pair of explosive running backs in Christine Michael and Cyrus Gray. Many feel this is one of the best receiving corps in school history, with Jeff Fuller returning to lead the way after registering 568 receiving yards and 7 touchdowns last year despite missing nearly half of the season with an injury.

The other playmakers along side Fuller are Uzoma Nwachukwu, Ryan Swope, Terrance McCoy and Brandal Jackson. And don't forget backup QB Ryan Tannehill, who led all receivers with 46 receptions a year ago. The concern is up front, where the Aggies must replace three starters along the offensive line. Guards Evan Elke and Patrick Lewis return, and the team is looking forward to a big future from true freshman left tackle Luke Joeckel. He eared a starting job in the spring with his ability to handle All-American linebacker Von Miller time and time again.

Outside linebackerVon Miller may be the best defensive player in the conference. He earns All-American honors last season by leading the nation with 17 sacks last year, surpassing Texas A&M's entire team total from 2008. Sophomore Sean Porter, junior Garrick Williams and senior Michael Hodges are all capable linebackers to compliment Miller. Though eight starters return on defense, the Aggies are a little thin up front.

Senior nose tackle Lucas Peterson is solid in the middle, but the Aggies need much better play from juniors Tony Jerod-Eddie and Eddie Brown. Sophomore Spencer Nealy is expected to start at defensive end, and junior college transfer Jonathan Mathis should chip in at this position as well. The secondary features three returning starters in safety Trent Hunter and cornerbacks Terrence Frederick and Dustin Harris. Texas A&M yielded a whopping 254.7 passing yards per game last year which ranked 106th in the country. They wore 90th or worse in scoring, rushing, passing an total defense last season. To take the next step, the Aggies must improve in all areas on defense.

Big 12 Prediction: 3rd Place South Division - The Aggies appear to have the same problem they did a year ago. Sure, they can score points at will, but they likely won't be able to stop anyone this year. Both Texas and Oklahoma are miles ahead of the Aggies on the defensive side of a the ball, and as a result I have picked each to finish ahead of Texas A&M. I expect at least a .500 finish in Big 12 play this season from this team, and eight wins is within reason. It will be fun watching Johnson and this offense go to work, but for Aggies fans it won't be so enjoyable watching their defense get worked again in 2010.